Electrification of the Great Western Main Line (GWML) to Bristol Temple Meads and the South Wales Main Line (SWML) to Swansea was originally anticipated to be complete by 2017.

Trains run under electric for the first time between Cardiff and London. Network Rail Wales and Western managing director Mark Langman says he is

“delighted that services can now run on electricity between Cardiff and London, linking the two capital cities for the very first time via an electric railway.”

FoSBR wait to see whether deferral (rather than cancellation) of electrification means that wires will come to Bristol Temple Meads soon, either via Bath or via Filton Bank. The Network Rail website says:

Electrification in the area has been deferred until the next Control Period (CP6), which runs from 2019 to 2024

The electrification of the GWML via Chippenham to Thingley Junction nears completion.

Network Rail admit that engineers have an “issue” electrifying the SWML Severn Tunnel towards Newport and Cardiff. The kit holding electric wires above the track in the four-mile tunnel is failing because of the salty conditions under the Severn Estuary. Specialists in electric rail are needed to solve the issue.

Network Rail’s chief operating officer Alison Thompson says she is “confident” the first electric train will run between Cardiff and London early in 2020 – after construction and testing takes place this autumn and over Christmas 2019 and New Year.

Hitachi IEP bi-mode trains travelling into and out of the tunnel will be powered by overhead wires but can switch to diesel to travel under the Severn Estuary if necessary. The bi-mode capability means also that the trains can switch to diesel where the wires end, ie, Thingley Junction or Bristol Parkway for Bath or Temple Meads bound trains.

Trains ran under electric power for the first time all the way between Paddington and Bristol Parkway.

Trains run under electric wires from Paddington to Didcot as the electrification programme progresses west.

Department for Transport (DfT) defers the electrification of the SWML from Cardiff to Swansea. 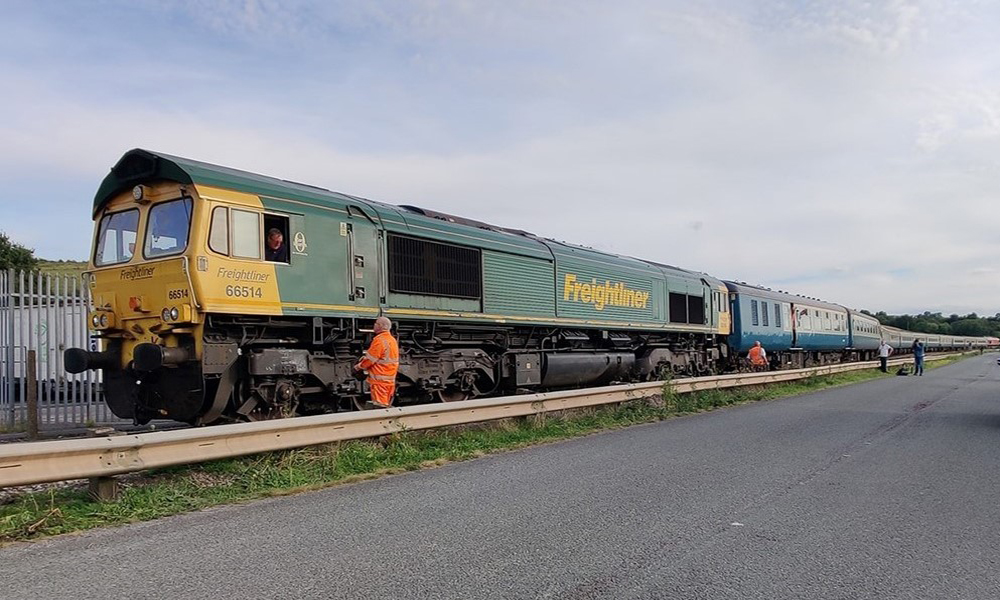 A trip down the Westerleigh Branch On Saturday 11th September, UK Railtours ran a charter train to some freight lines of interest to FoSBR. Tina, Brendan, Carol & David of FoSBR went… Continue reading... 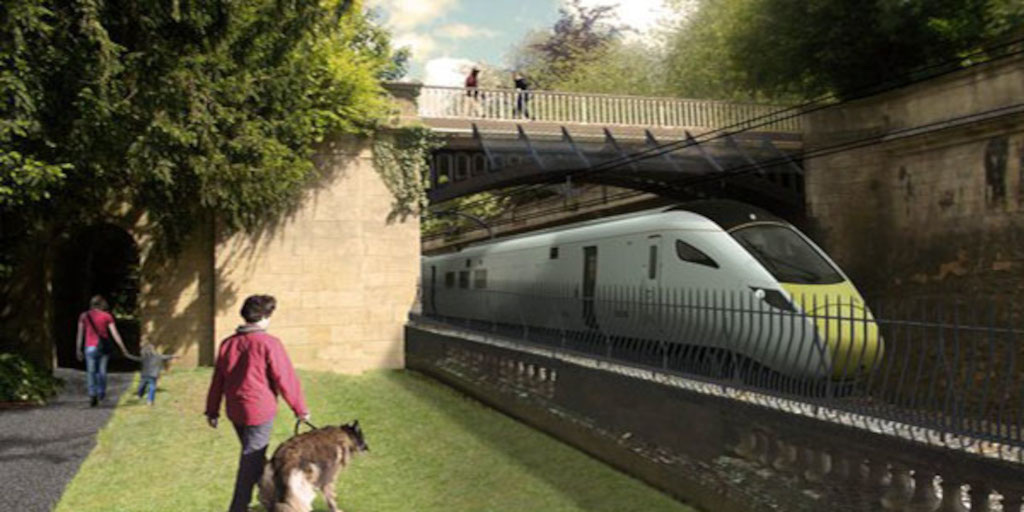 Electrification through Bath Electrification of the Great Western Main Line stopped short of Bath. Was this down to the Bath Preservation Trust, or Chris Grayling? Continue reading... 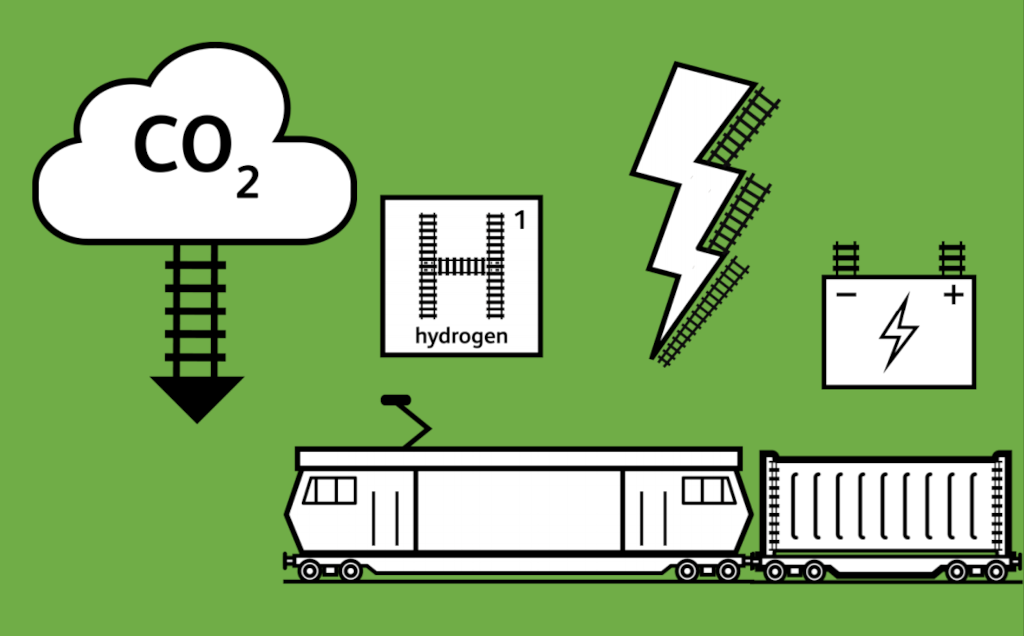 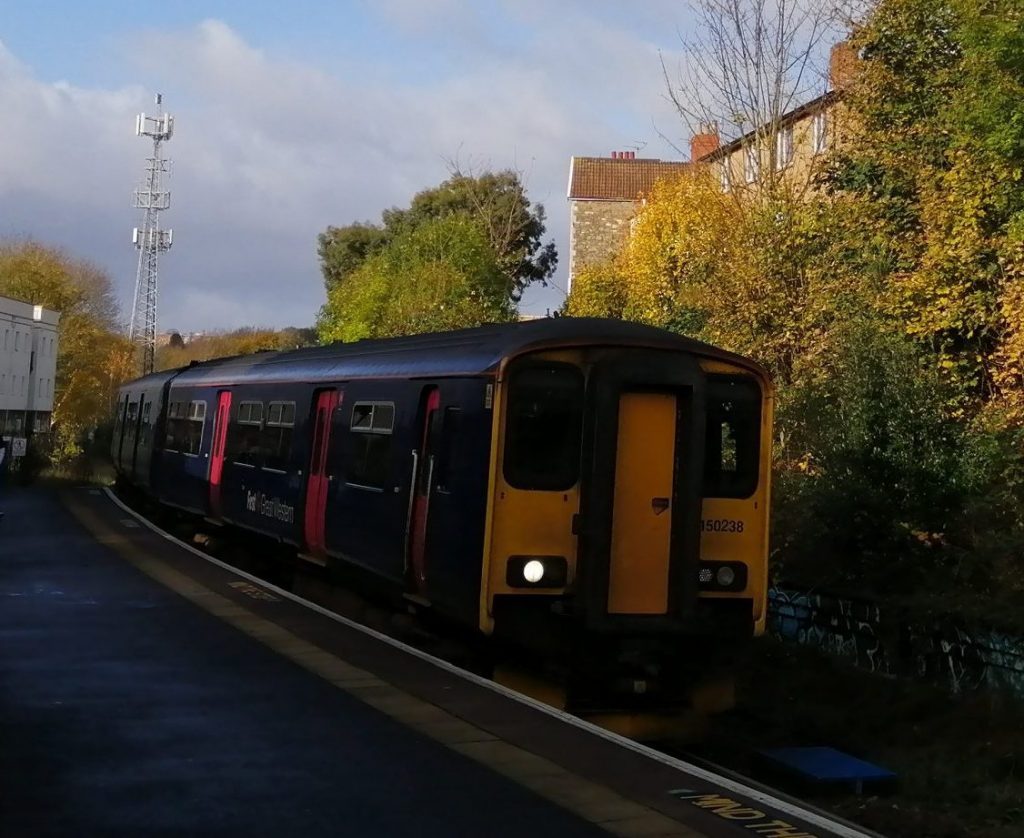 Overcrowded Train users in our area will have noticed that many services are currently being operated by trains that are older and have fewer cars than… Continue reading... 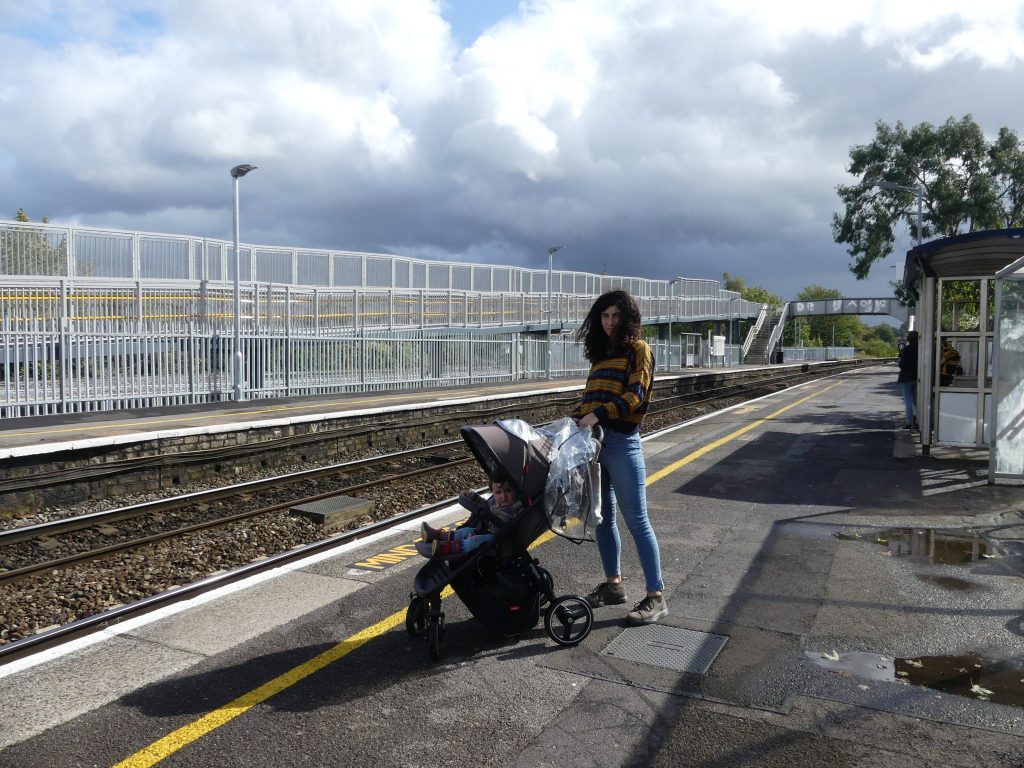 Stapleton Road Footbridge The successful completion of the four-tracking of Filton Bank last December doubled the number of lines between Filton Abbey Wood and Bristol Temple Meads from… Continue reading...
Scroll to top
Skip to content
We use cookies to ensure that we give you the best experience on our website. If you continue to use this site we will assume that you are happy with it.OkPrivacy policy