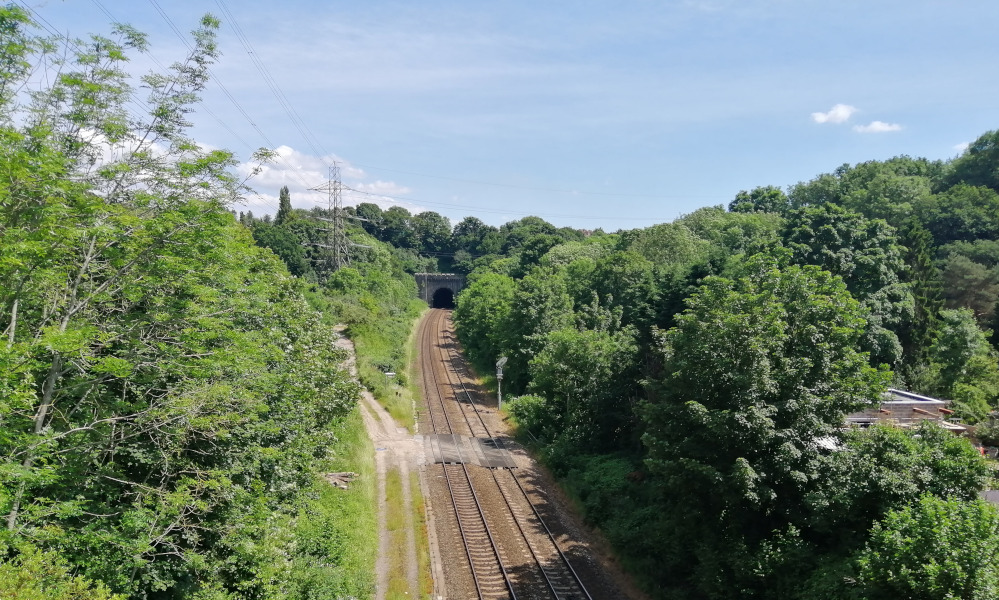 FoSBR conducted a survey during the summer of 2021 to find out how people would use a new train station at St Annes.

This proposed station, 2.5km east of Bristol Temple Meads on the main line to Bath, is the subject of a successful bid to the Department for Transport (DfT) Restoring Your Railway scheme. This will fund developing a business case and was supported by local MP Kerry McCarthy and local councillor Tim Rippington.

We wanted to know:

Over 100 people responded. Most of them lived near the station site and said they would get there on foot. Four out of five people said they would use a new train service to get to shops, to leisure destinations or to see friends, and about two thirds said they’d use it to get to work or a place of education. Three quarters of those responding said they currently make some or all of these journeys by car.

People living near proposed new stations often worry about parking, so we were particularly pleased to see that only one person said they’d get to a new station by car!

With the exception of the first question, multiple responses were allowed. For example, people could say they would get to the station both on foot and by bus.

Here are the full results of our St Annes station survey:

How often would people use the station?

Over 60% of respondents said they’d use a station at St Annes at least once a week, with 26% saying they’d use it every day. Of the 16% who said they’d only use the station a few times a year, most lived in other parts of Bristol and would catch a train to the station for leisure or other reasons.

How would they get there?

The overwhelming majority of people said they would walk to the station, or scoot or cycle. Only one respondent said they’d drive.

Where would they go?

64% of survey respondents said they would use the station to get to work or education, whilst 82% would use it for leisure, shopping or seeing friends. This perhaps reflects the changes in working patterns due to COVID-19. Public transport will remain very relevant even if commuting levels reduce.

How do they make these journeys at the moment?

Over three quarters of respondents use a private motor vehicle for some or all of their journeys. Poor public transport in the area may explain the relatively high levels of walking and other active modes.

How far away from the station do they live?

We asked respondents to supply their postcode, to give an indication of how far from the proposed station they lived.

87% of respondents said they lived in the BS4 3 and BS4 4 postcode areas. The Bristol to Bath railway line forms the boundary between these postcodes, so this is the area we would hope the station would serve.

The remaining 7% who gave postcode details lived in other parts of Bristol. In each case these respondents said they’d travel to the station occasionally, by train.