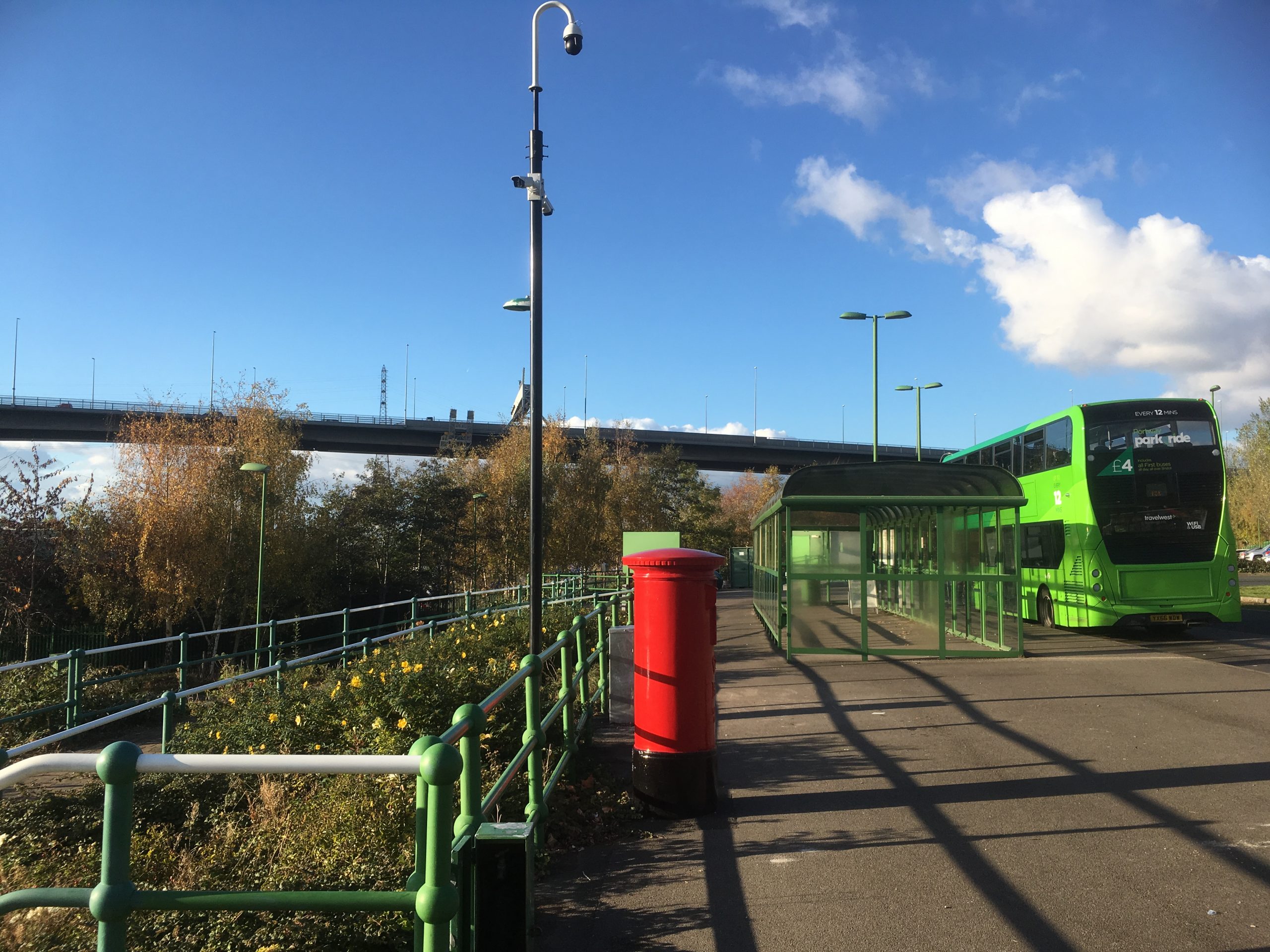 Development work by Network Rail has seen the overall cost of the new station at Portway Park & Ride/Parkway rise to between £3.4 million and £3.6 million, a report to the city council’s cabinet has revealed.

Previously, the station and associated rail infrastructure were budgeted at £2.23 million and the funding for this has already been raised from WECA’s Local Growth Fund (LGF) and the Governments New Station Fund (2).

The council’s cabinet has now agreed to ask West of England Local Enterprise Partnership to cover the £1m shortfall by reallocating LGF money already earmarked for other Bristol projects, which subsequently turned out to be ineligible.

The increase is due to additional costs for track drainage, foundations for signals, lighting and walkways, contractor overheads not included in previous figures and an extra passenger waiting shelter.  The platform will be longer than originally proposed to “future proof” the station for bigger trains.

Portway Parkway will be sited next to the existing bus-served park and ride.  Detailed design should be completed by the end of May, and the station could be open to Severn Beach Line train passengers in December 2020.

This project is key to reducing our congestion, helps us tackle air quality issues and is an important development for the Avonmouth/Shirehampton area.

FOSBR continue to campaign for the re-opening of the Henbury Loop which would link Portway Parkway via Avonmouth to Henbury and North Filton (due to re-open as part of the Henbury Spur in 2021).