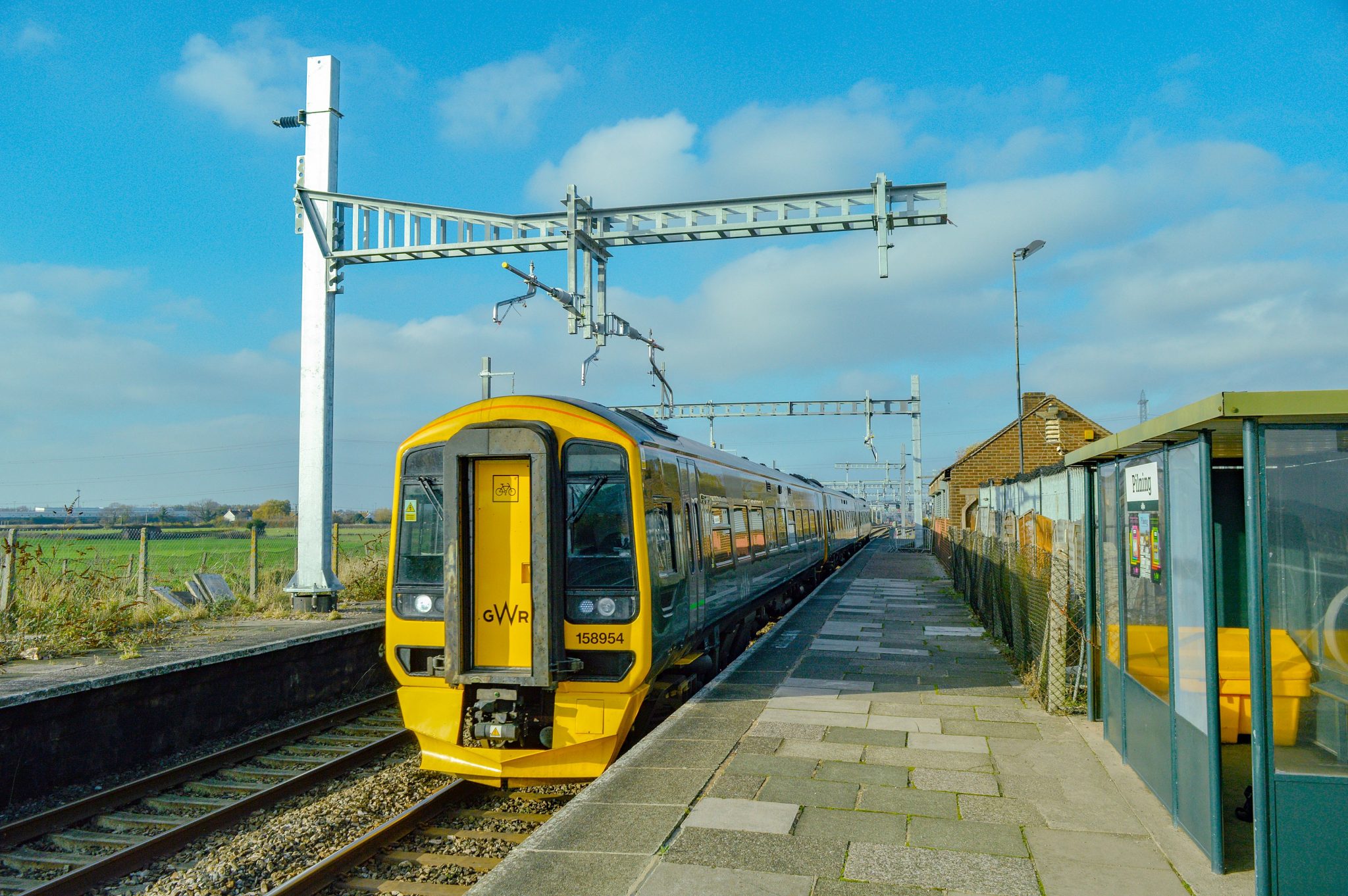 What is the point of equipping new electric trains with selective door opening if you don’t use it at stations it’s designed for?

Electrification of the South Wales Main Line is undoubtedly a Good Thing – but it has brought nothing but problems to the long-suffering users of Pilning Station near the Severn Tunnel.

First, their station footbridge was controversially demolished in 2016 to make way for overhead cables – Network Rail refused to raise or replace it, reducing the station’s already sparse service to one-direction-only. Since then, passengers from the Bristol direction have had to go straight past Pilning, through the Severn Tunnel into Wales, change at Severn Tunnel Junction and come back again, adding about an hour to a 20-minute journey.

Now, with the introduction of new Class 800 electric trains in December, GWR is retiming the station’s solitary afternoon service (at 15:34) an hour earlier to 14:33, giving Pilning people even less time in Bristol or wherever they decide to go. The reason is that the new trains are slightly too long for all their doors to fit onto Pilning’s platform. This shouldn’t be a problem – the new trains are fitted with Selective Door Opening to cater for precisely this situation, enabling the guard or driver to open only those doors which are on the platform. However, GWR have decided they can’t be bothered to do this at Pilning. Instead, they prefer to inconvenience Pilning’s sorely-tried users even more by not stopping the train at all. So far, they have not offered any reasonable explanation for this decision. The 14:33 is currently operated by a different type of train – but for how long?

We are hugely disappointed in GWR and Network Rail for their lack of action in making their new Class 800 trains compatible for stopping at our station. It appears that Pilning was not added to the trains’ onboard computer system, meaning that we lose a well-used service here. The very same service (the 15:00 Cardiff to Taunton) that stops at Pilning now will still run, making the same calls as it does now, bar the Pilning one. We feel disenfranchised by GWR, as they are denying us access even to the remnants of the service that they should be providing. But most importantly, we see this lack of action as their attempt to close Pilning railway station by stealth. What happens when all the trains go over to electric operation – will Pilning station close altogether? This decision is inexcusable and unnecessary, and is a disgraceful way to treat passengers. We have raised the issue with Ministers and the Rail Ombudsman and have demanded a rethink”.