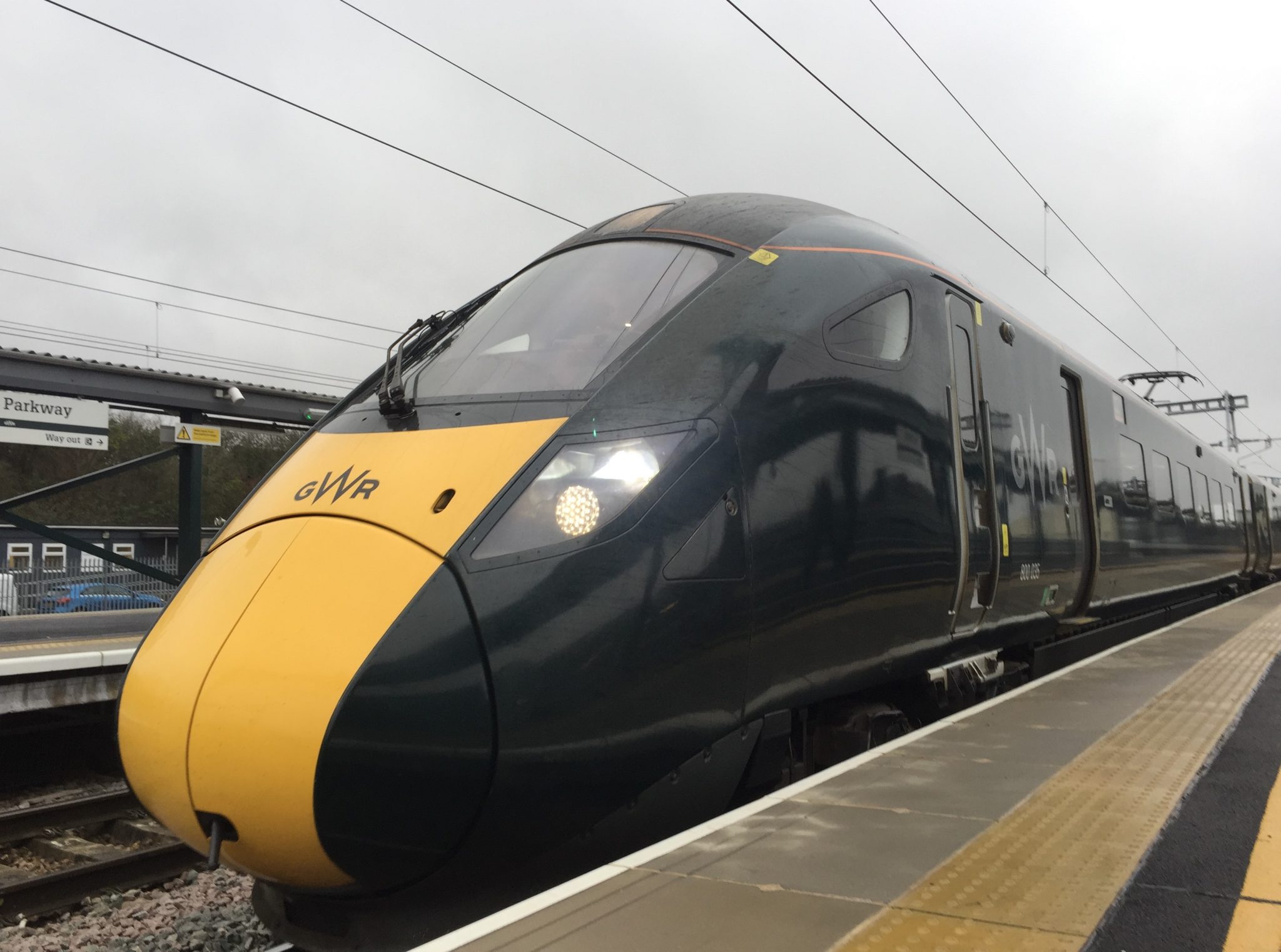 On 24th September, Great Western Railway (GWR) laid on a special, non-stop train from Temple Meads to Paddington – to celebrate the release of the new GWR timetable which takes effect from 15th December.  The train left Temple Meads at 18.49, arriving at Paddington at 20.01- setting a new record journey time of 72 minutes.

There have been faster trains in the past, but in 2008 safer driving practices and speed restrictions were introduced, so the Rail Performance Society (RPS) records fastest times in two categories – pre-2008 and post-2008.  Before the safety restrictions came in to effect, the fastest train had managed to do the run in 68 minutes 19 seconds, this record being set on 7th May 1977.

Although the September speed test was to show off what could be done, GWR are planning to speed up the service for everyone from December 15th.  When the new timetable is introduced, the fastest journey times between Bristol Temple Meads and London Paddington will be cut to 1 hour 19 minutes – 17 minutes faster than is possible today.   Also journey times into London, non-stop from Bristol Parkway, will be cut to just 1 hour 8 minutes.  Trains to London will also be more frequent, with three an hour at peak times instead of two, from both Temple Meads and Parkway.  The faster service is due to railway upgrades and the introduction of the new Intercity Express Trains.

The changes to regular services in the new December timetable are very significant and so GWR has launched an awareness campaign to highlight the changes ahead, and make sure customers are prepared.  It is encouraging customers to find out more at gwr.com.