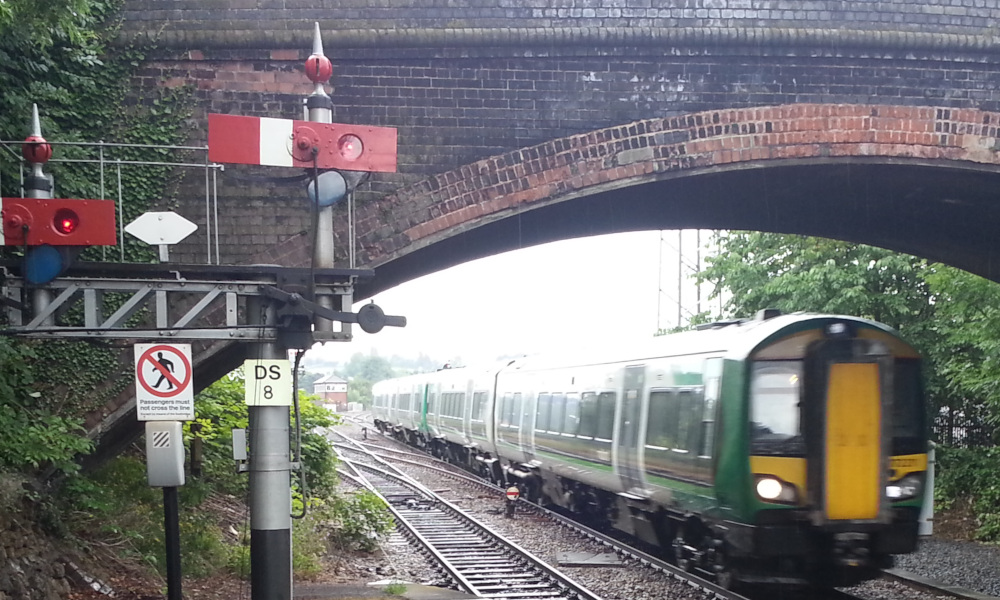 The National Rail Recovery Conference in February 2021 heard from the great and the good of the rail industry about how the railway in UK rail should face the challenges now and in the future. The talks and discussion looked not only at the need for major structural changes that have become increasingly apparent over the last few years, but also how improving regional rail can help to recover from the problems brought about by the COVID-19 pandemic.

There were many very good and thought-provoking presentations but one that is of particular relevance to our local rail network was given by Professor Andrew McNaughton of Southampton University. Amongst other experience, he has been Chief Engineer for Network Rail and also technical director for HS2. He discussed how regional rail (which transports passengers from rural areas into town/ cities) can be improved for the future. This is a synopsis of his talk:

Where do we need to focus?

In comparison to the rest of the rail network, regional rail is low density with lots of infrastructure but relatively few trains. Because of this:

So it is not about competition between modes of transport – it is all about proper connections between them. Nobody finishes their journey at a railway station (unless they are a train spotter or they work at the station!)

These could have a beneficial role on our regional railways. Their benefits are reduced impact on the track (so reduced maintenance and lower downtime due to maintenance work) and lower installed power (so lower energy use and less carbon emissions). In the UK, lighter trains have not been accepted; only recently have there been a breakthrough in lighter trains with the Class 230 (7 tonne axle weight) trains as in Viva Rail.

So what about tram-trains?

These are light-rail tram vehicles which can run on urban tramways as well as connecting onto mainline railways, sharing with conventional trains. An example of an innovative tram-train network is the Kassel RegioTram in the German city of Kassel and it is what they enable that is important:

So in conclusion, what are the key interventions to improve regional railways?

Above all, integrate with bus, tram, taxi, etc. The alternative to public transport is the car – are our railways offering the same quality of door-to-door service as a car?