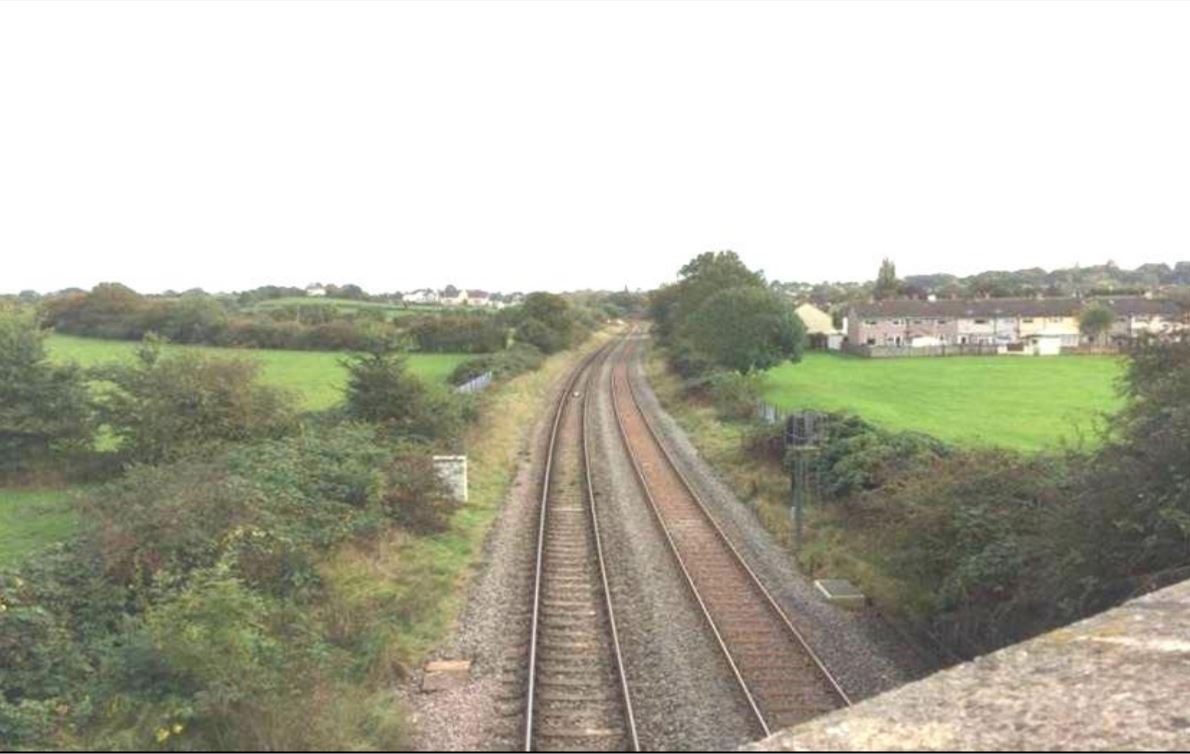 In September 2015 the WECA  Joint Transport Board confirmed the decision to progress with the Henbury Spur as part of MetroWest Phase 2 – but with the recommendation that the Henbury station be designed to permit conversion for a loop service if so required at a future date.

In November 2015, two options for Henbury station location were put out to consultation

The results of the consultation showed the public to be equally split between the two options (41% of respondents preferred the West site and 40% the East site).  As support for the sites was near equal, design options continued for both.  Network Rail considered the merits of the two locations through a Station Location Advice Note (SLAN).

In February 2018 the West of England Joint Committee officially noted the decision by the MetroWest Rail Programme Board  to progress Henbury station to the next stage of design and development at the East location.

The main reasons for Henbury East selection according to the minutes:

The main problem with a West site is that the cement works on the south of the track would have to be (compulsorily) purchased to provide the other platform that a loop service would require – at considerable cost and risk of scheme delay. At the East site, the land required for the other platform would be owned by Bristol City Council – so no such problems.

Photo: Henbury East station site,  taken from the overbridge on the A4018 (Wyck Beck Road). The spur station will be built to the left (north) of the tracks.