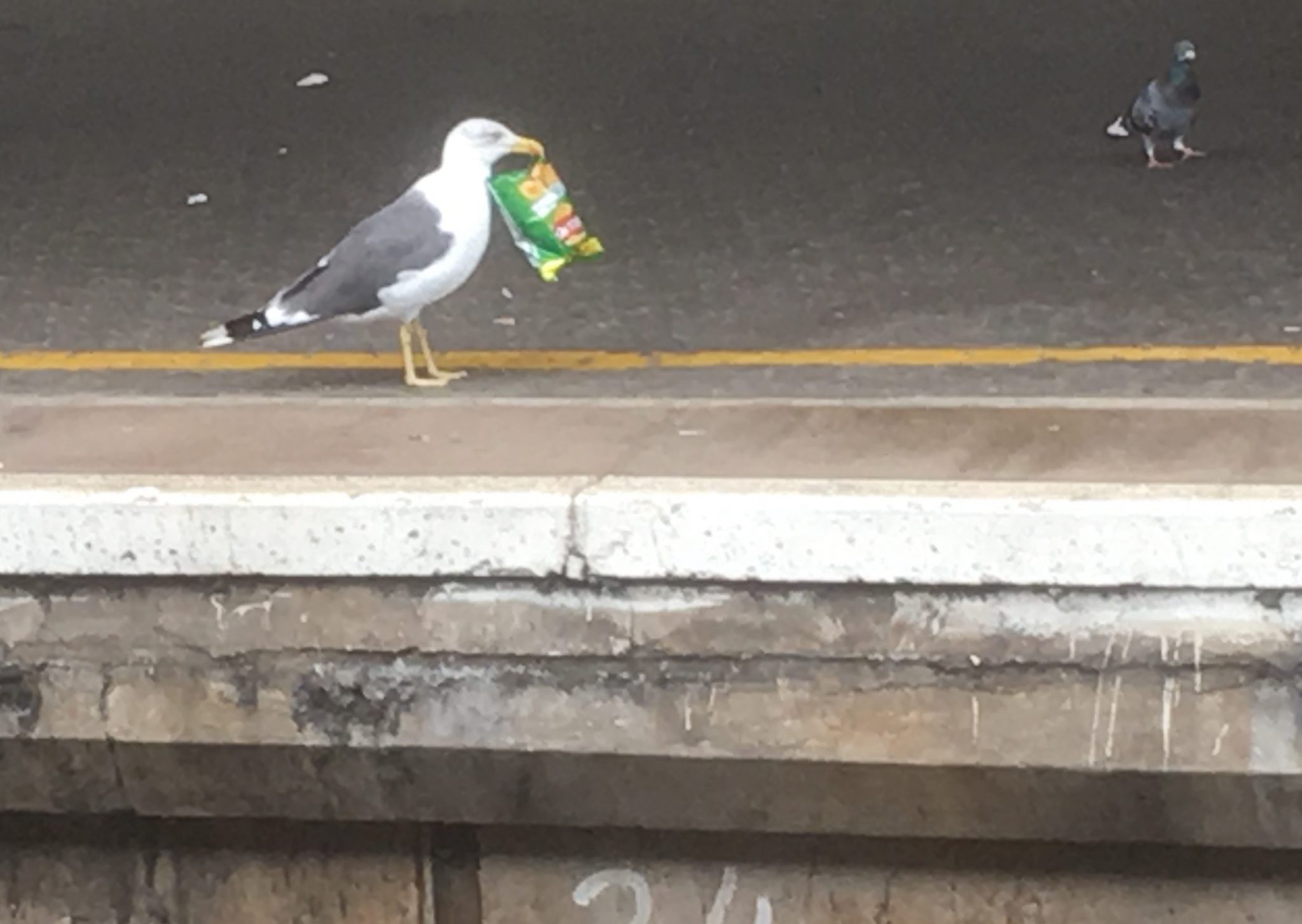 A hawk has been hired by Bristol Temple Meads railway station to scare away aggressive seagulls. The six-month-old Harris hawk, called Artemis, has started making fortnightly visits to the station to fly around and over the roof.

It comes after complaints by rail passengers about the birds, which have stolen food from people’s hands and even killed pigeons.

Station manager Andy Phillips said: “We will use the bird as a deterrent to the seagulls, which we know can be a nuisance to many users of the station.

It is actually quite a common measure to use hawks to keep away seagulls and pigeons and stop them nesting. We do this in warehouses and retail parks across the country.

The hawk doesn’t actually attack the seagulls, but as a predator it keeps them away.