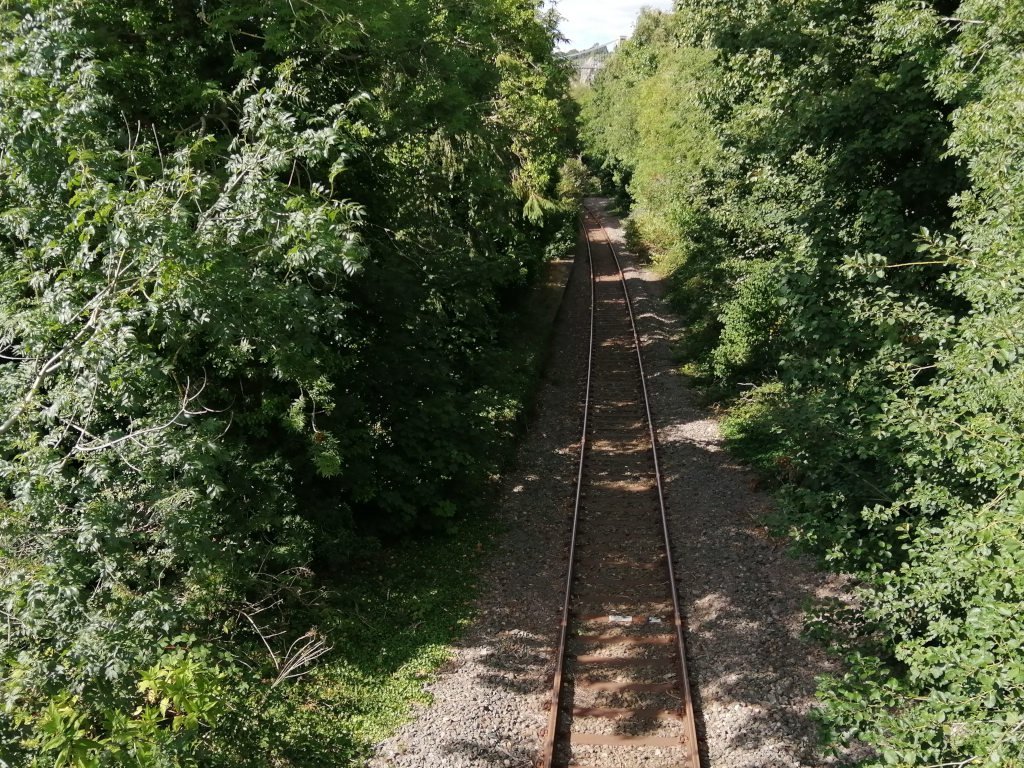 On Friday 29th July the West of England Combined Authority (WECA) voted to allocate an additional £10m funding for MetroWest Phase 1 (Portishead Line). This money, from the Investment and Transforming Cities Fund, will bridge the latest funding gap and allow the project to proceed.

Projected capital costs for the re-opening of the Portishead Railway to passengers had risen from £116 million to nearly £152 million, creating a funding shortfall of £35.5 million.  This shortfall was caused by the “slowness of the Development Consent Order” and unprecedented global increases to the cost of energy, labour and construction materials.

The funding shortfall had caused considerable uncertainty around the Portishead Railway re-opening.

These funding commitments have come after long negotiations and after reductions in project scope to bring the funding gap to a level that could be bridged:

FoSBR are relieved that the project is progressing.

Our comments on above scope reductions are as follows:

The lower budget for freight line improvement through the Avon Gorge may lead to a longer length of 30 mph speed limit. This would add approximately 5 minutes to overall journey time from Portishead to Bristol Temple Meads. Initial proposals for a 50 mph speed limit were downgraded in 2017 as part of the GRIP 3 ‘value engineering’ process.

Slower line speeds are not ideal but the journey times will still be a vast improvement on current car journey time from Portishead into Bristol via the congested A369/M5 junction.

FoSBR believe that there will be a healthy ridership when the line opens and that 3-car trains will provide insufficient capacity. The service frequency is planned to be only hourly, or every 45 minutes at peak times.

Some speakers in the WECA meeting stated that a 5-car train can run to a 3-car platform, by allowing passengers to walk through the carriages. However, Dave Chillistone of Portishead Railway Group tells us that, according to Office of Rail and Road guidelines:

“A conventional train is allowed to have one car “off platform’ at each end, so a 5-car Class 160/165 could stop at a 3-car platformed Pill station. But the same train could not stop at a 3-car platformed Portishead station because it would be the end of the line and would therefore have two cars off one end of the platform. The newer through-car trains (which Bristol will not see for years) are permitted to have two cars ‘off platform’ at one end.”

FoSBR are seeking to establish whether there is any workaround that would allow 5-car trains to stop at a terminating 3-car platform.

Dave Chillistone of PRG expressed concern that inadequate shelter at Portishead station may cause passenger numbers to dip on days of poor weather. PRG suggest that, if there is no station building, then Bristol Parkway-style platform shelters would be needed as a minimum. These shelters run the full length of the platform.

Other speakers at the WECA meeting suggested involving the private sector in funding a station building and facilities on the Portishead Railway.

David Redgewell of RailFuture said that he hoped that the removal of the Portishead station building did not set a precedent for reduction in station facilities across other forthcoming MetroWest stations. He also pointed out the poor access to Bedminster and Parson Street stations, which will be served by the Portishead service, and reminded the meeting of the potential for a new station at Ashton Gate.

Speakers at the WECA meeting stated that the project simply could not have progressed without the DfT assuming future cost risks.

DfT funding will only be released once the DfT grants the scheme Full Business Case Approval and approves the DCO.

There is an ongoing process to re-evaluate every element of the project through value engineering. Cost savings in one area may free money for other areas.

Discussions are also ongoing around £11 million operational cost. This is the initial subsidy until the line breaks even. It was originally expected that any potential funding support between service cost and proposed revenue would be negligible, but post-COVID passenger numbers may impact potential revenue.

The revenue subsidy to be paid to GWR will be negotiated in the context of kicking off the three enhanced MetroWest Phase 1 services:

The original Portishead programme expected train services to run from March 2024. COVID-19 pushed this date back to December 2024. The WECA report states that a project timeline has not been finalised with rail industry partners, but the line opening will not be delivered until 2026 at the earliest. Others in the meeting were more optimistic on dates, speaking of December 2024 or December 2025.

Other elements of MetroWest Phase 1 are progressing:

Why is the Portishead Rail link so important?

The Portishead Rail link will bring 50,000 people back into the direct catchment area of a rail station for the first time in over 60 years. In addition, it will provide reliable and sustainable travel links for those accessing jobs and opportunities across the region.

Speakers at the WECA meeting acknowledged that there may be further hurdles to overcome in delivering this project, and lessons can be learned for the delivery of MetroWest Phase 2. West of England Mayor Dan Norris talked of the specific risk of rampant inflation, and said that he would like to see spades in the ground as soon as possible.

What is a DCO?

A DCO is the permission needed to complete the project, and includes planning consent, environmental consent and the compulsory acquisition of land. It is required before a nationally significant infrastructure project such as the Portishead Railway can be built.