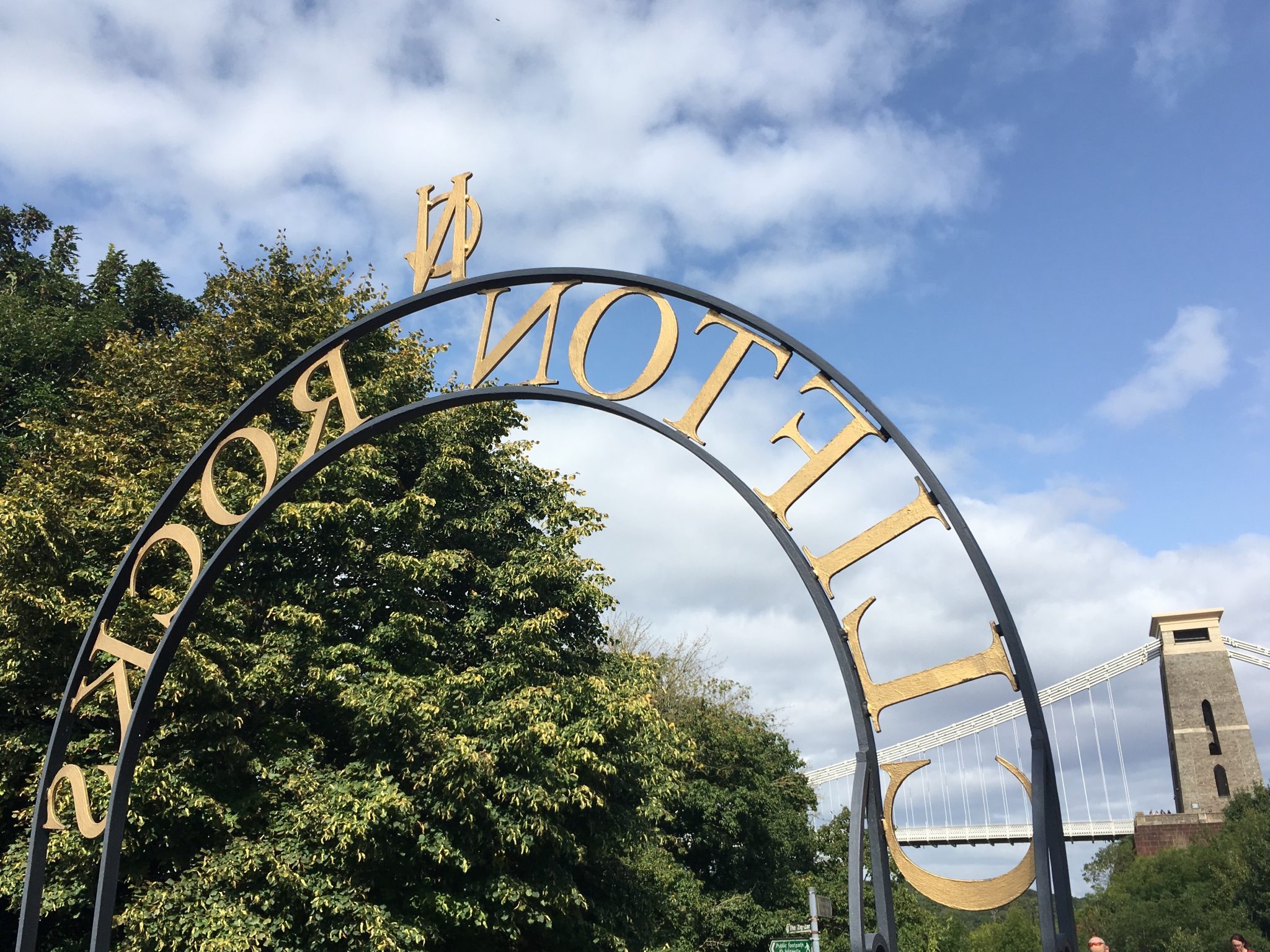 In April of this year, it was announced that the Clifton Rocks Railway had been bought by Ian Johnson, the businessman who also owns the nearby Clifton Observatory. Mr Johnson’s plans are to open a museum at the upper station seven days a week and gradually restore the historic railway to its original Victorian glory. He also hopes to renovate the facade on the Hotwells Road entrance. This has been welcomed by the Clifton Rocks Railway Trust that, since 2005, has done much to restore and look after the railway.

Clifton Rocks Railway, which transported people from close to the Avon Gorge Hotel, Clifton down to Hotwells Road, opened in 1893 and in its opening period carried around 11,000 passengers per week. But numbers subsequently declined steadily and the railway’s owners went into receivership in 1908, with the railway finally closing in 1934. During the Second World War, the BBC secretly broadcast from the tunnel; and in recent years the site has been looked after by a team of dedicated volunteers.