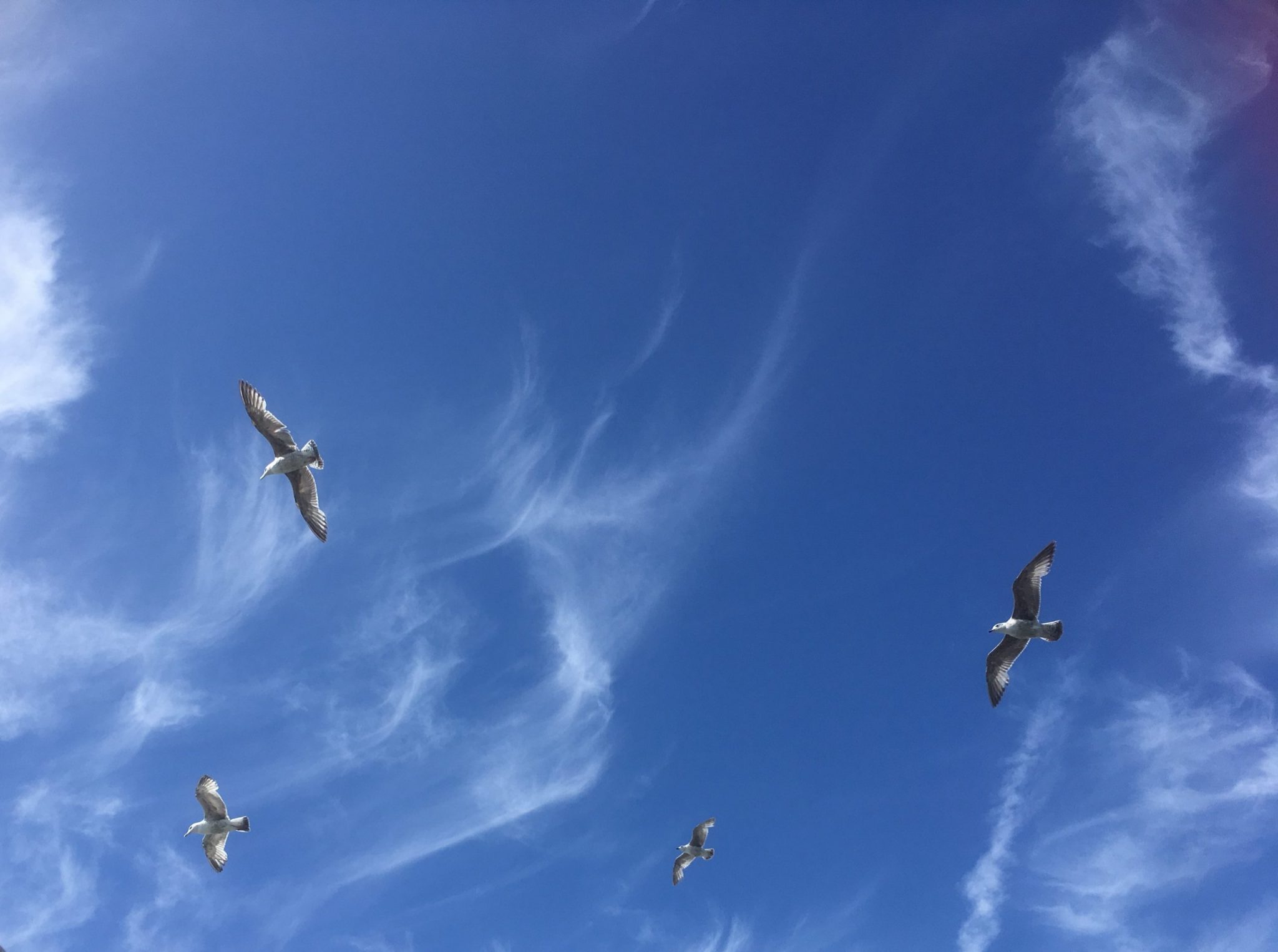 Hopefully many of you will have heard of the government directive to cities to come up with Clean Air plans.  Is there any implication for rail?

Well, sadly, the government directives are focused entirely around introducing charging clean air zones (CAZ).  They have provided funding for the cities to pay for traffic modelling and some “mitigation money” to pay for converting some vehicle fleets to being non-polluting.  But so far the government emphasis is on the “stick” of deterring diesel cars, vans, buses and lorries from the polluted areas; there appears to be no intention at all to provide new funding to the “carrot”, which we see as the no-brainer of providing good quality public transport and provision for making active transport safer – in order to make non-car journeys viable.

After missing three government deadlines to submit plans, Bristol City Council ran a Clean Air Zone consultation over the summer.  On October 28th the Council unveiled their revised clean air plan. Proposals now include a small area diesel ban for all vehicles and a charging zone for non-compliant commercial vehicles such as buses, taxis, HGVs and LGVs.

The mayor has refused to introduce a blanket vehicle charge, saying that this would unfairly affect people on lower incomes.  Bristol City Council’s cabinet is being asked to approve the plan for a clean air zone in November, with its proponents saying that it will deliver the fastest possible improvement in air quality against targets for nitrogen dioxide (NO2) legal limits.

However, campaigners are asking whether any of the clean air plans will actually improve the total health impact for the whole of Bristol – because the big danger is that people will either “pay to pollute” or will drive round the clean air zone,  thereby spreading the pollution wider.  It seems incredible, but the government are saying that the usual health impact calculation (the “300 deaths” calculation) is not necessary for deciding on a particular plan so long as the pollution in the centre of Bristol falls below the legal limit.

In the meantime, FOSBR have been making the case to WECA that they should regard the promised MetroWest Phase 1A service (hourly from Severn Beach, half-hourly from Avonmouth) as their current highest priority scheme to contribute to solving both clean air and climate change in one stroke.

Another clean/air climate change measure that we heard from Mark Hopwood, MD of GWR, at the TravelWatch South West Conference on October 18th is that GWR have been approached about hiring battery-powered rolling stock for branch lines.  Branch lines tend to be served by older model diesel trains that pre-date current EU exhaust emission standards.   New and emerging technologies could include batteries, supercapacitors, hydrogen fuel cells or other energy storage systems.