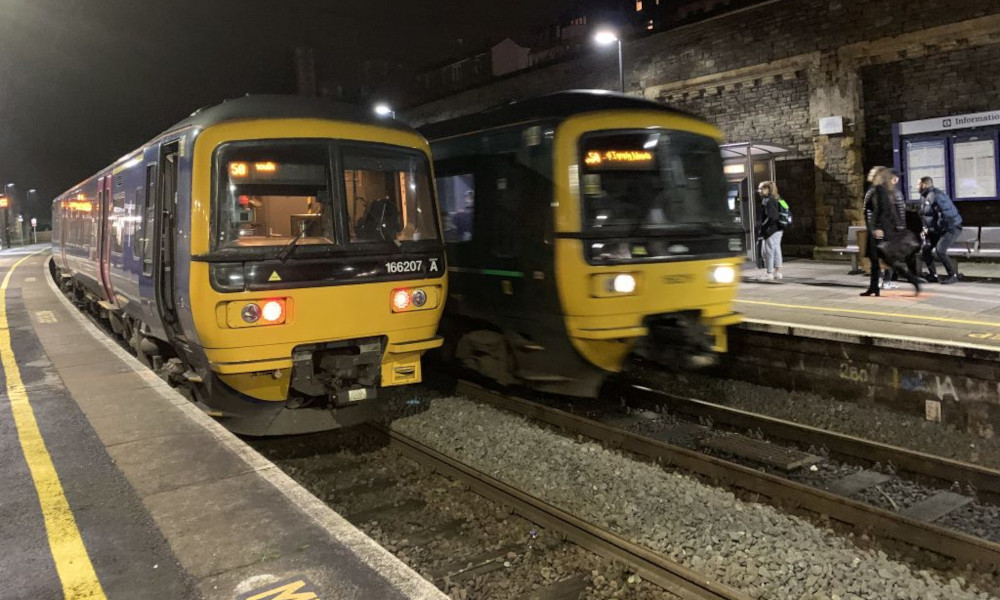 To celebrate the new half-hourly service on the Severn Beach line we’d like to invite you to take a trip with us to Severn Beach on Sunday 12th December. This is the first day of the new timetable and the first step towards half hourly services at most local stations. This timetable also sees something else that FoSBR has been campaigning for over many years – regular cross-city services.

We’ll meet at Temple Meads on platform three (where it is currently listed to depart from) at 1030 for the departure at 1046.

This train is chosen as it is the first direct cross-city service of the new timetable. Those living in South Bristol can catch it at Parson Street at 1037. People may also catch it at intermediate stations to Severn Beach of course.

We are due to arrive in Severn Beach at 1123, from where we’ll go to Shirley’s café for a cuppa and / or food.

I hope you can join us.