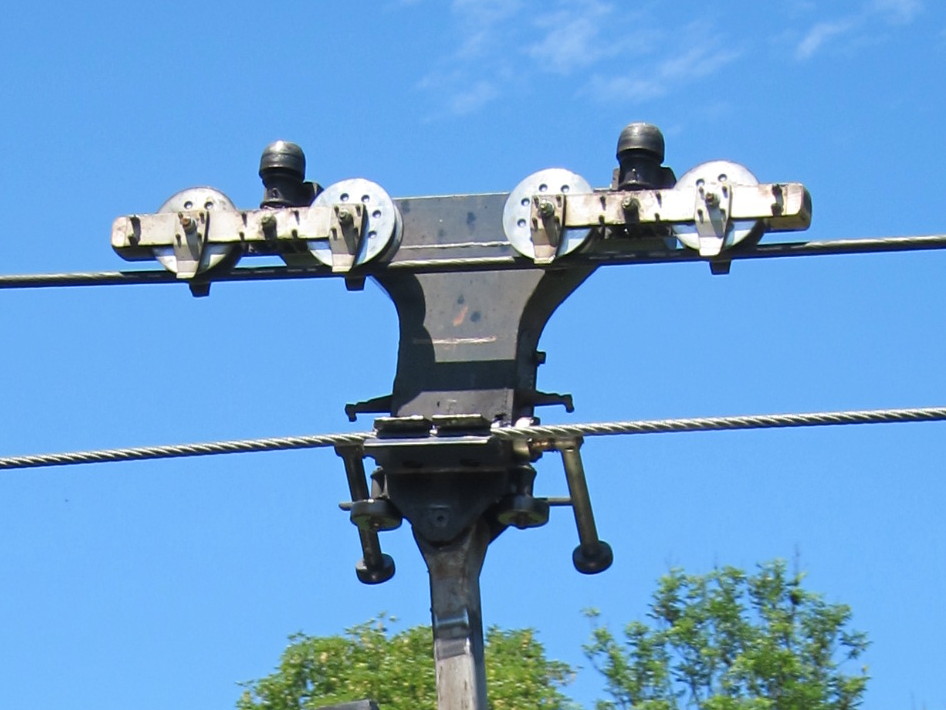 We await with interest details of a scheme by The Clifton Cable Company. They plan to build a gondola lift (or ‘cable car’) system in Bristol. The initial route is between the SS Great Britain and the Clifton Suspension Bridge, but there is potential for further expansion.

Backers of this scheme estimate a cost of £15-20 million for the initial phase, which would be funded privately. For comparison the Emirates Air Line system, which runs a similar distance between the Greenwich Peninsula and the Royal Victoria Dock in London, cost over £60 million to build.

Similar schemes have been announced in the past. A few years ago a route from Temple Meads to the Suspension Bridge was mooted, and one might be forgiven for being sceptical. But cable cars have been integrated into urban mass transit elsewhere. The system in Medellín, Columbia is a notable success, so perhaps we shouldn’t be too hasty to judge this scheme.