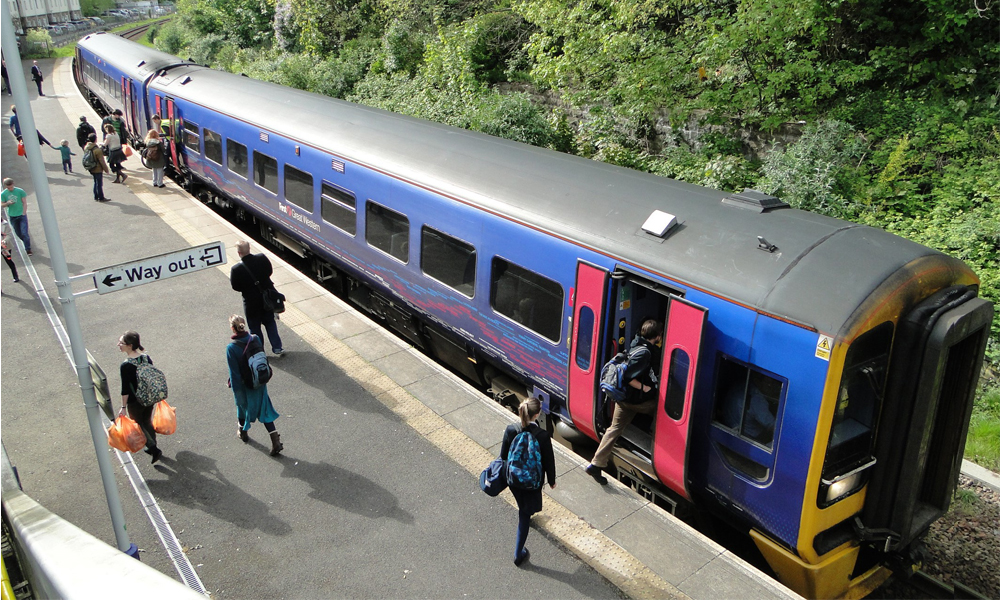 FoSBR sees MetroWest as the core of an integrated transport network for Bristol, Bath and the West of England. But to achieve this, we need a turn-up-and-go service. This means a train every 15 minutes.

During FoSBR’s January 2021 AGM, members voted for this resolution:

“Although MetroWest is bringing much-needed and long-awaited train frequency improvements, FoSBR seeks a 15-minute frequency train service to all Bristol stations for a true metro-style service”.

FoSBR has long campaigned for half-hourly trains.  With the introduction of MetroWest Phase 1a in the December 2021 timetable, Bristol-area stations between Avonmouth and Westbury will finally benefit from this level of service.

Some members at the AGM felt we should wait for the December timetable to be introduced before asking for true metro-style services. Others thought we should “pocket” the half-hourly service first, and worried that the goal of a train every fifteen minutes would make us appear ungrateful for the half-hourly service.  However, when the 30-minute service is introduced, we will certainly be celebrating!

There was also discussion at the AGM around whether a turn-up-and-go service is a realistic goal.  Infrastructure will be needed: passing places, signalling upgrades, a footbridge for Pilning and many other capacity improvements

The wording “all Bristol stations” has been left deliberately loose.  Some stations will benefit from a 15-minute service before others achieve the 30-minute service. In the longer term we believe there will be sufficient demand to justify a 15-minute service to most stations across the West of England Combined Authority (WECA) area.

The January 2020 version of WECA’s Joint Local Transport Plan Version (JLTP4) suggested three trains per hour on the Severn Beach Line and four trains per hour between Bristol and Westbury.  Previous versions of the JLTP have aspired to a 15-minute Severn Beach Line service.   Western Gateway STB suggest that a metro service should have a ‘minimum aspirational frequency’ of 4-6 trains per hour.  Network Rail are currently upgrading Bristol East Junction to improve capacity for local services.

A 15-minute train service is not going to happen immediately, but as a campaigning organisation we feel it is important to set ambitious but achievable targets to push for over the longer term.

Frequent services was one of the themes of our AGM. An urban transit system needs turn up and go style services.  Another AGM theme was the importance of good rail interchanges.  FoSBR aim to work more closely with Transport for Greater Bristol, Bath and Bristol Trams and other groups to ensure that the benefits of a frequent rail service are maximised by effective interchange with the bus network and the (emerging) local mass transit system.