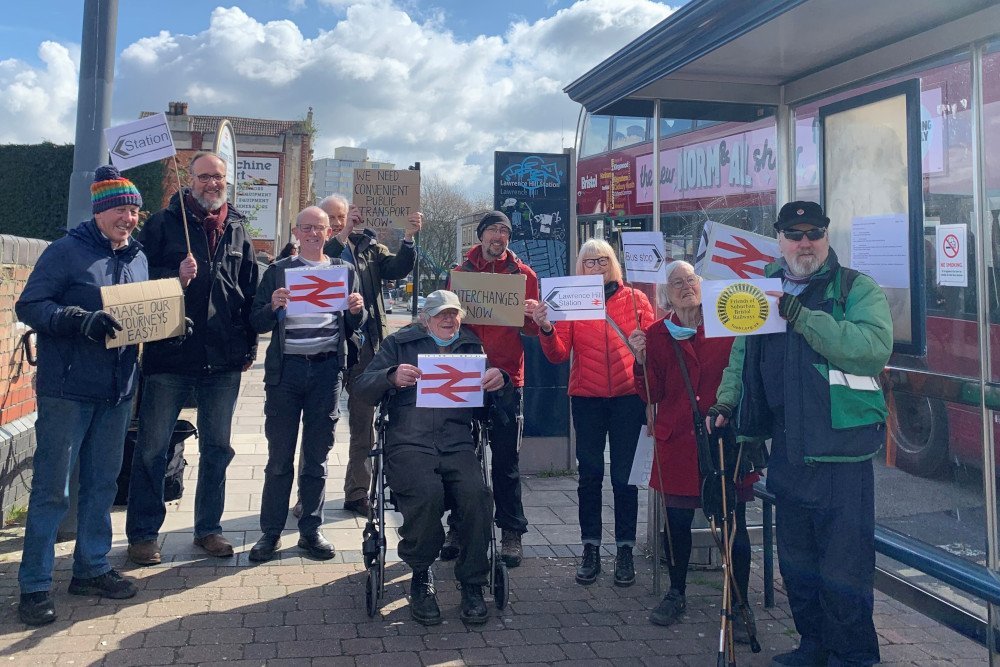 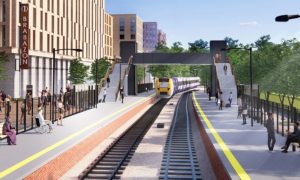 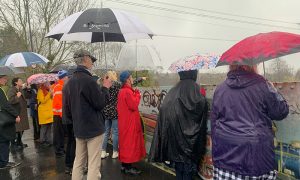 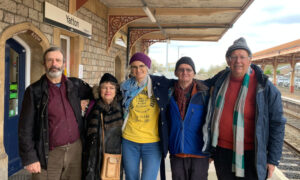 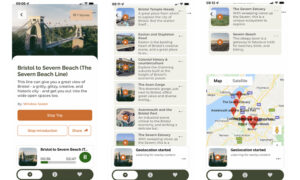 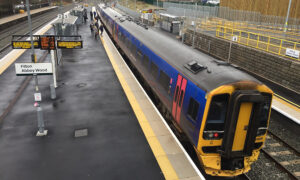 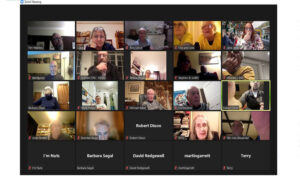 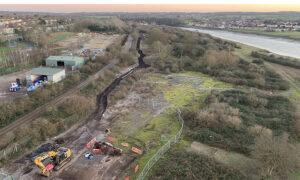 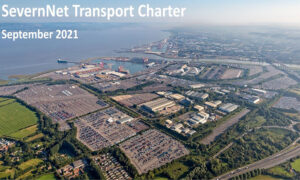 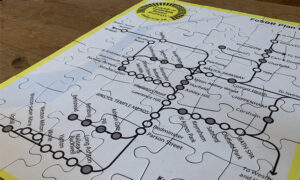 Enter your email address to subscribe to this blog and receive notifications of new posts by email.

FoSBR – Friends of Suburban Bristol Railways – campaign for rail at the core of an integrated transport network for Bristol, Bath and the West of England

We were formed in 1995 as Friends of the Severn Beach Railway by local people who wished to protest against the potential demise of the Severn Beach Line. Services on this single-track branch line in Bristol had been reduced, with many trains replaced by buses.

FoSBR’s first action was on 25 September 1995, when a group of protesters met at Avonmouth railway station with buggies and bicycles, to show that buses were not a suitable replacement for trains.

Since then we have widened our scope. We now campaign for better rail services for Bristol, Bath and the West of England, as Friends of Suburban Bristol Railways.

In 2007, following pressure from FoSBR and others, Bristol City Council agreed to fund extra services on the Severn Beach Line for an initial three years. Passenger numbers immediately rose by 60%, and double-digit growth has continued since then.

FoSBR was part of the successful campaign to reinstate four tracks between Bristol Temple Meads and Bristol Parkway, which will provide capacity for services to Henbury and improved services to Yate and Gloucester.

We now have over 200 members, and continue to campaign for new, more frequent services and new lines in the Bristol area.

Scroll to top
Skip to content
We use cookies to ensure that we give you the best experience on our website. If you continue to use this site we will assume that you are happy with it.OkPrivacy policy